The art of pane grinding goes back to an ancient technology of mountain-crystal-engraving. End of the 17th century German glasscutters brought their products to Switzerland – mainly to the wealthy areas of Oberaargau and Emmental – where their technologies were taken over.
Coats of arms, professions, verses, names of orderers or donators and their wives as well as the year of establishment were the mostly used representations.
The decline of old Berne at the end of the 18th century gave also the death blow to the art of pane grinding. 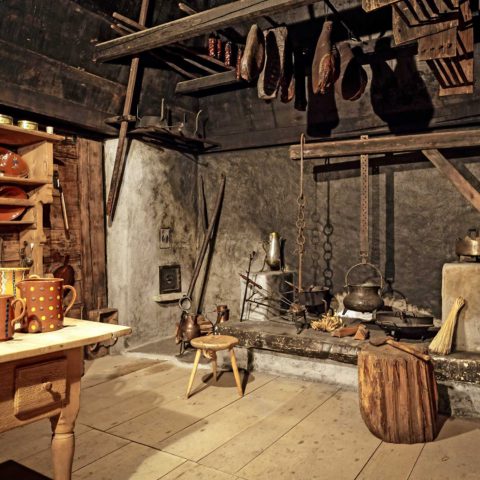 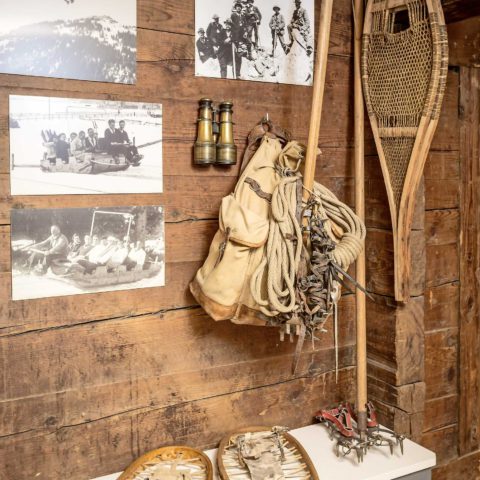 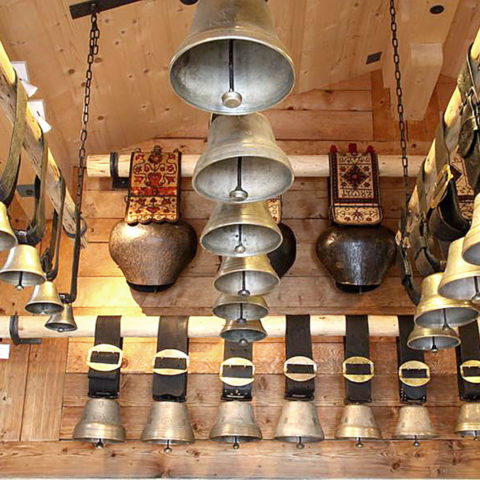 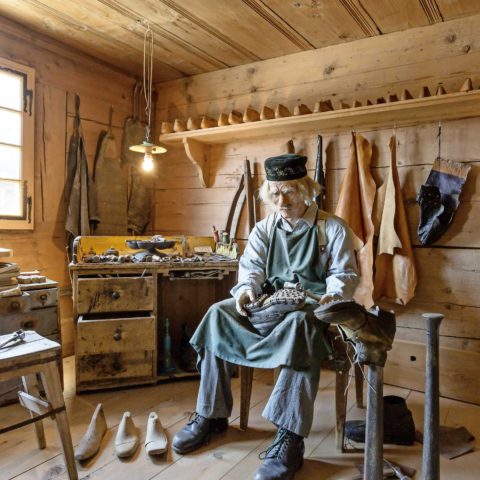 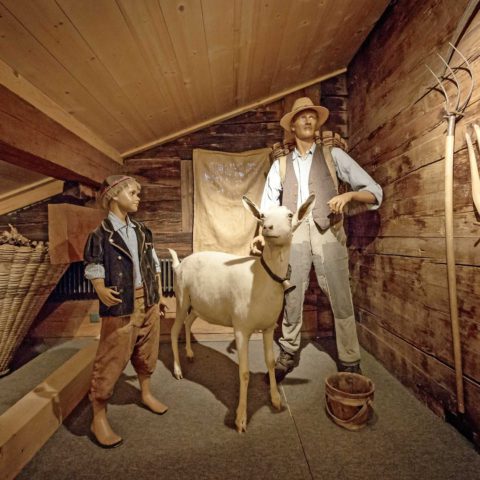 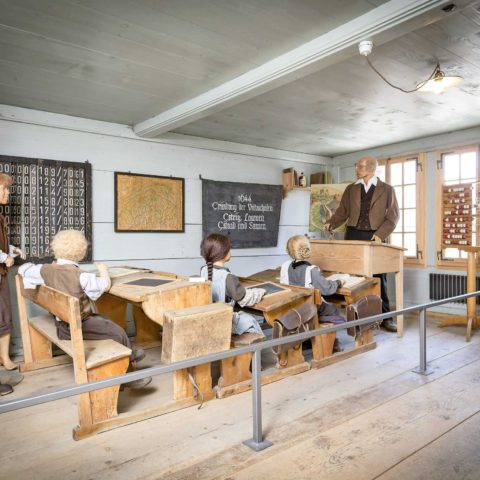 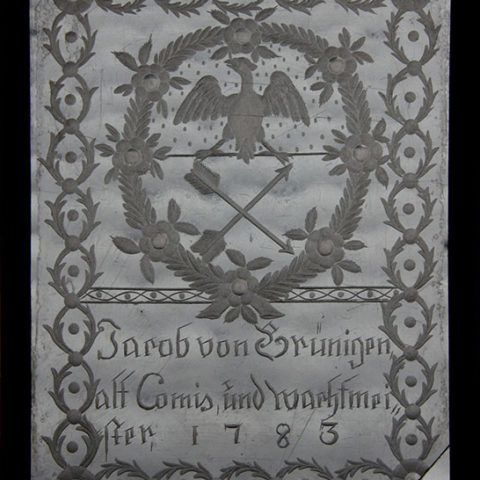 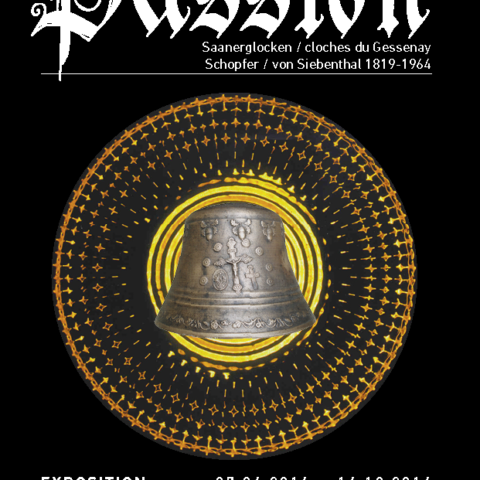